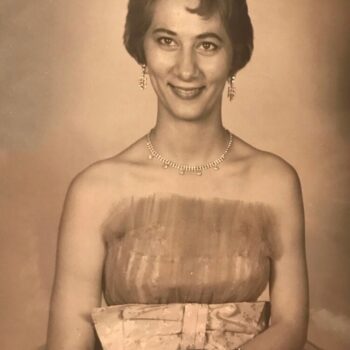 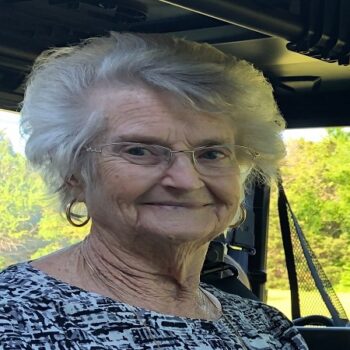 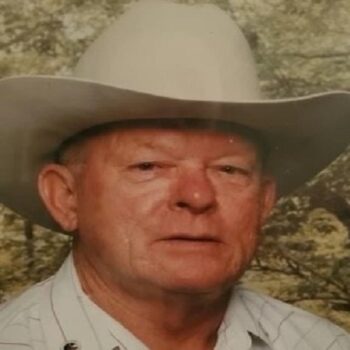 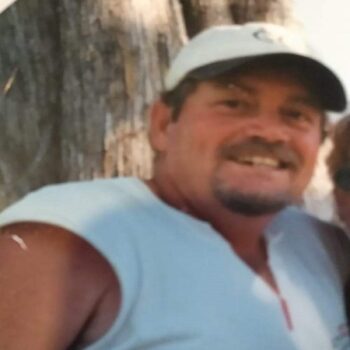 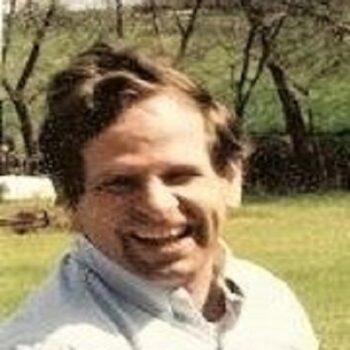 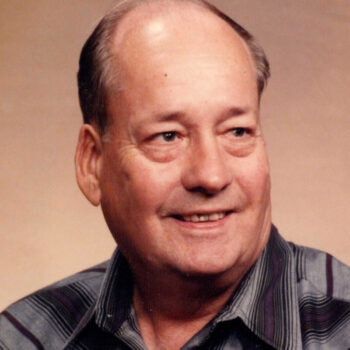 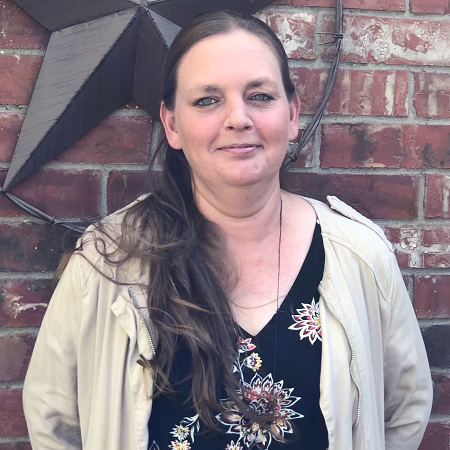 Billie was born on October 9, 1976 in Ravenna, Ohio to Morris Baker and Arlene Dean. She was raised in Ohio and moved to Texas in 2005.

Billie has two amazing boys; Zachary and Christopher. Zachary was her first, born on August 2, 1997. Christopher was born a few years later on March 6, 2001. Her boys were her world, her life, and her everything. Her newest pride and joy was being a grandma to Miss Peyton Snodgrass.

Her life was far from boring. She was the spark in everyone’s life that they didn’t know they needed. A dull moment was not an option when she was around. Her laugh and giggle were contagious. She was the life of the party and was the most amazing human on this planet. Billie never met a stranger and never judged anyone too soon. She loved the beach and the ocean, the moon and stars, multicolored orange roses and sunflowers, sunrises and sunsets. She would sit for hours with her friends & family and talk, even if it was about nothing at all. Billie Jo will be greatly missed by so many people. Billie’s passing is the beginning of a new chapter to her legacy.

She is preceded in death by her mother Arlene Sumpter, niece Miranda Dean, grandmother Adelaide Baker, and Uncle Clayton Baker.

She is survived by father, Morris Baker; step mother, Michelle Baker, who has been there since she was a teenager; four brothers and two sisters; Lewis Dean, Morris Baker III, Timothy Alderman, Amber Baker, RoseMarie Mize, and Dwayne Baker; and fiancé, Matt Williams. She has countless nephews, nieces, cousins, in-laws, aunts, and uncles that she cherished being around. Billie Jo was an unofficial sister to her best friends and Aunt Billie to their children as well.