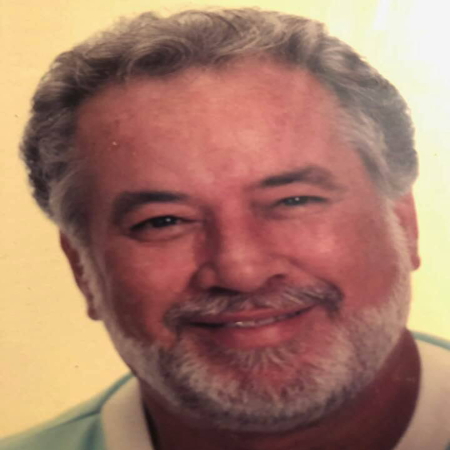 Edward was a self-employed carpenter who recognized the value of hard work and honesty. He was a big kid at heart with toys such as remote-control cars and boats. He loved fishing and taught Eddie all about fishing. Edward was an accomplished guitarist with an amazing voice, who in an earlier time had a band and often sang specials in church. He was a private man who kept his own company well but absolutely loved his children and grandchildren. He will be missed.

He was preceded in death by his parents, Gramps and Money Burris and brother-in-law, Jerry Hope.