Monday, January 28, 2019, 1 hour prior to service at Mullican-Little Funeral 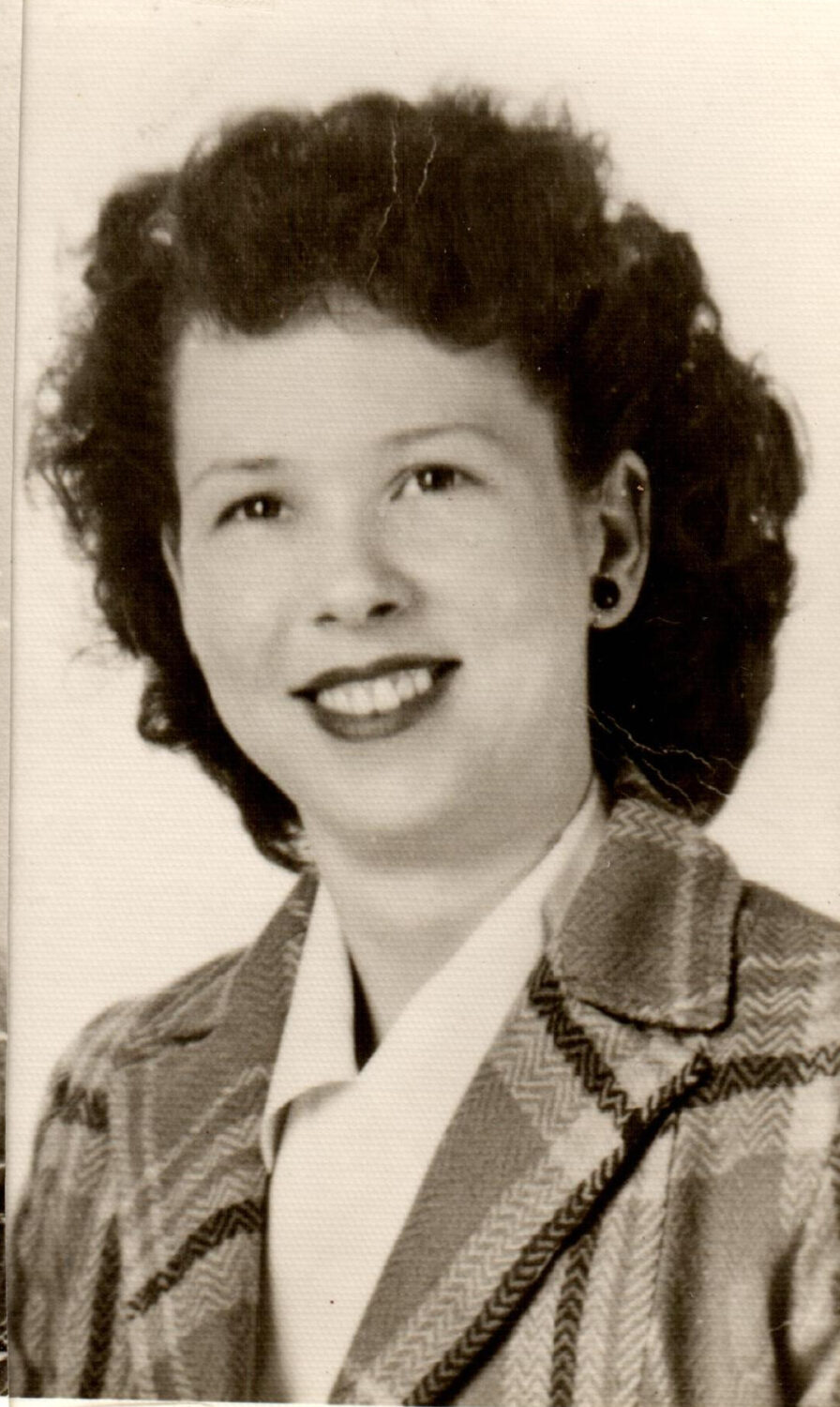 Hazel “Connie” Corrine Radican (Crofford) of Bells, Texas passed away on January 24, 2019. She was born April 12, 1928 to Luther Crofford and Maggie Mae (Young) Crofford in Yantis, Texas. Connie, as she was affectionately called, married Rayburn Arnett Radican June 5, 1948. Connie was a loving wife, mother and “Mema”, she especially loved her children and grandchildren. She highly valued her family. Connie loved to play games such as 42, Dominoes, Bingo, Skip Bo and she was super competitive. She closely followed “her team” the Texas Rangers, and enjoyed watching horse races. Connie was an excellent cook and widely known for her “dove pot pie”. She worked at Tanglewood Country Club as a dining room manager for many years. Connie was valued for her wisdom and counsel, “If you’re going to be a Radican, you gotta be tough!” She was a strong lady, shaped by the Great Depression, who know how to pinch a penny. She sacrificed for her family, often times working two jobs in order to move into a brick house with plumbing.

A funeral service will be 2:00 p.m. Monday, January 28, 2019 at Mullican-Little Funeral Chapel in Bells, Texas. Burial will follow at Rose Hill Cemetery in Bells, Texas. Family will receive friends for a visitation at 1:00 p.m., Monday, January 28, 2019 prior to the service at Mullican-Little Funeral Chapel.