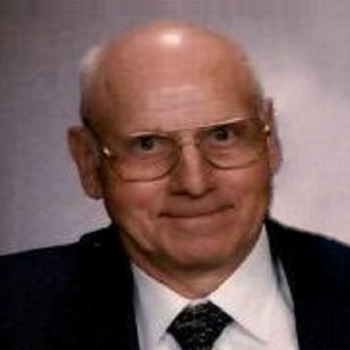 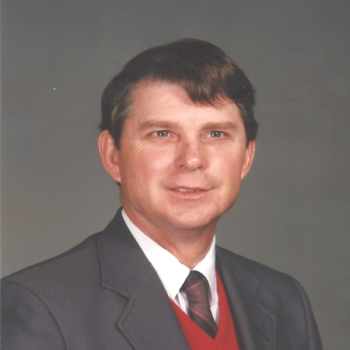 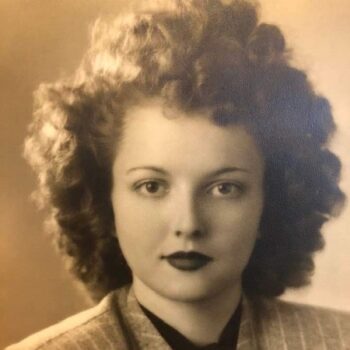 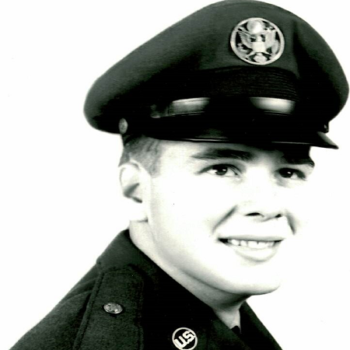 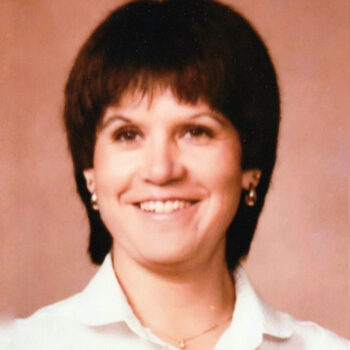 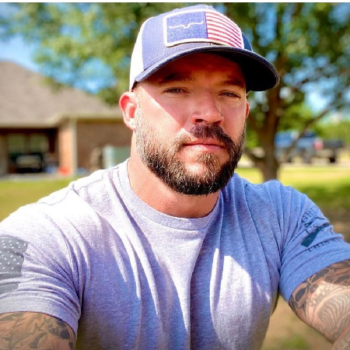 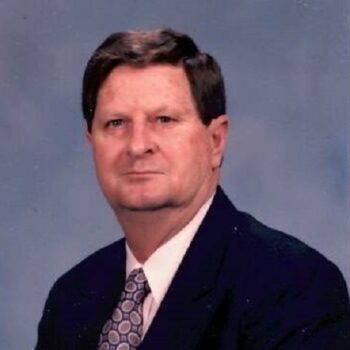 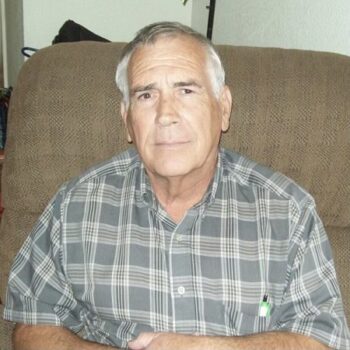 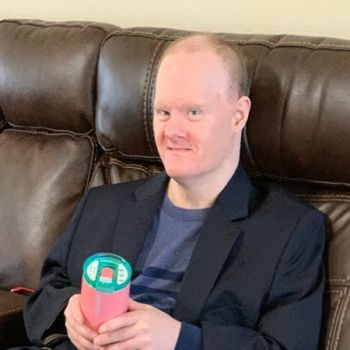 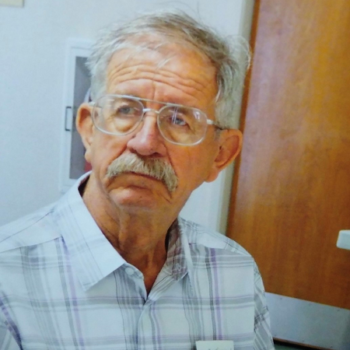 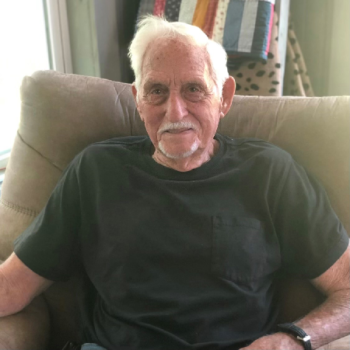 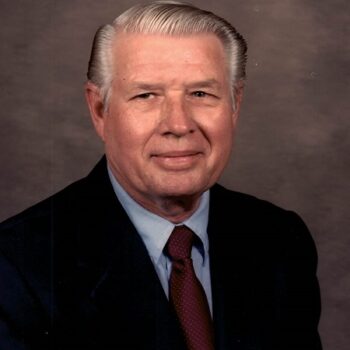 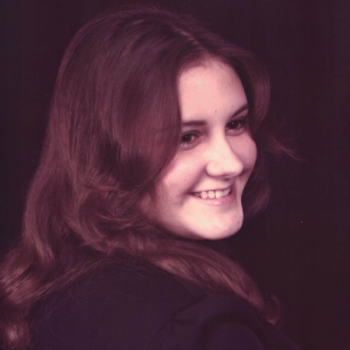 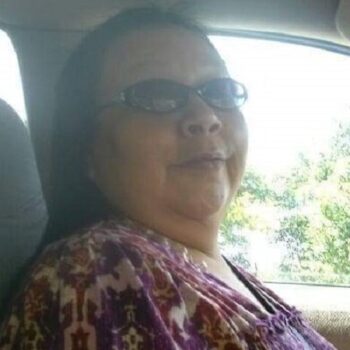 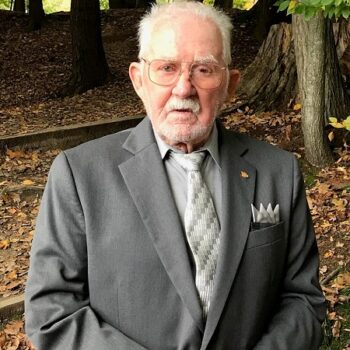 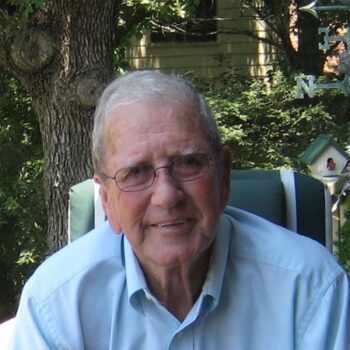 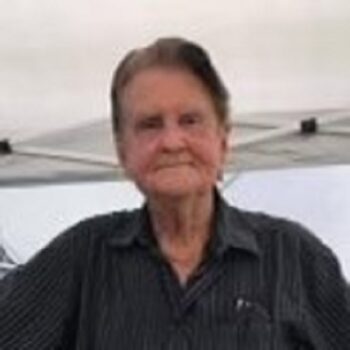 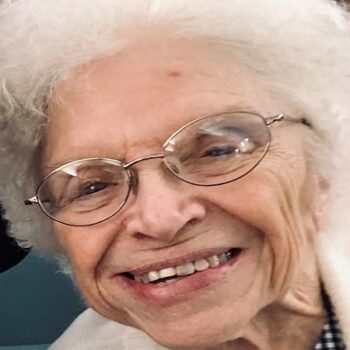 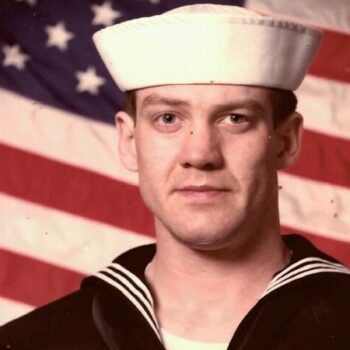 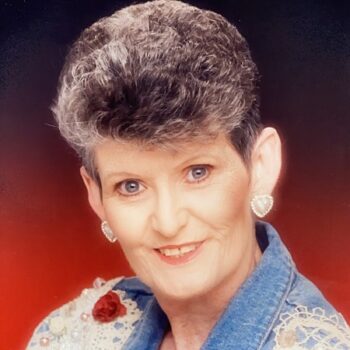 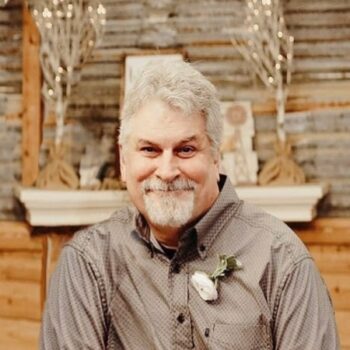 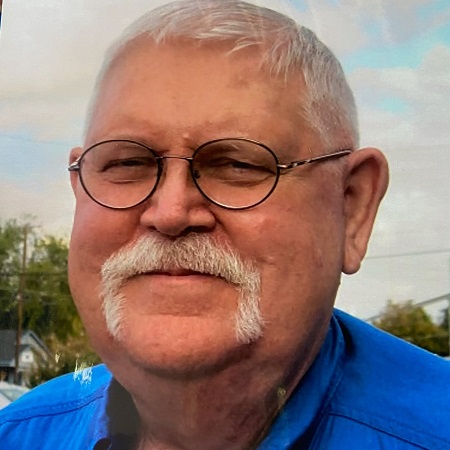 Stephen Randolph Allen passed away peacefully at his home in Savoy on September 17, 2022 at the age of 79. He was born February 27, 1943 in Marion, Indiana to Charlotte Bernitha (Tuttle) and Owen Burl Allen.

After graduation he married his high school sweet heart Saundra (Weaver) on June 23, 1962. They had five children together, Paula, Cathy, Tammera, Debra, and Stephen. They enjoy 42 years together until her death in 2007. He then met his new love Regina Besario and her son Carl Besario and they were married on September 22, 2012 in Savoy, Texas.

Stephen served in the U.S. Navy, with 27 years of service (AMS1, First Class). While serving in Vietnam he was a E6 Airplane Mechanic, and a Range Master at Naval Air Station Alameda, California, worked at the fuel farm on base. He also worked to get his gunsmithing certification while enlisted. Some of his many accomplishments: Purple Heart recipient, Good Conduct awards, National Defense Service Medal, Armed Forces Reserve Medal, Vietnam Service Medal, Expert Pistol Shot Medal, Expert Rifle Shot Medal, and Vietnam Humane Civil Action Ribbon.

Upon retirement, he continued with his passion of guns. He opened his own gun shop-Allen’s Gunsmithing- until his health declined. Stephen was well known within the gun community for his gunsmithing talents, knowledge, and skills.