Did you know most funeral homes are part of a national chain? Not Mullican-Little. We are part of a strong North Texas family of homes, locally owned and locally managed, and trusted by generations of families.

When you work with Mullican-Little, your family comes first. And we will treat you as we would treat members of our own family—with respect and dignity.

We have been in the funeral business for decades—long enough to believe in a tradition of service and care that never goes out of style.

Vernon Mullican was a lifetime resident of Savoy, Texas, and was a pillar in the community. After serving his country in the Army in World War II, he returned to Savoy where he started his farming and ranching business and helped his mother, Mary Mullican, care for the elderly.

The Mullican commitment to service and compassion was apparent. Mr. Mullican’s family opened their home to care for the elderly; their home later developed into the Mullican Nursing Home, a 100-bed nursing home facility located in Savoy, Texas. Mr. Mullican took pride in taking care of the elderly as well as his employees; the nursing home had the largest payroll base for the town of Savoy for several years. His dedication to people and his work helped to define the Mullican-Little tradition of service.

Clyde Little was always committed to serving his community and his country. His commitment was also reflected in support of various organizations and activities throughout the Bells/Savoy area. Before entering the service, Mr. Little worked at Wise Funeral Home in Bonham, Texas, and realized that helping the community through funeral service would allow him to serve the entire community in a very special way.

Upon leaving the Army in January of 1946, Clyde Little received his GED and furthered his education by graduating in November of 1947 from the Dallas Institute of Mortuary Science. After he received his Funeral Director/Embalming license, Mr. Little worked at the Wise and Earnheart funeral homes in the area until he and Vernon Mullican opened Mullican-Little Funeral Home. In 1998, Mr. Little received recognition for 50 years in Funeral Service from the Texas State Funeral Directors Association.

In 1987, Mullican-Little was purchased by Clyde Little’s son and daughter-in-law, Larry and Karla Little of Bells, Texas. The current owners and operators of the funeral home, Larry and Karla Little are active leaders in supporting the Bells/Savoy community through the Bells/Savoy FFA, local sports teams sponsorship, local church building funds, and a host of other organizations. Mr. Little served on the Board of Directors at the 1st National Bank of Bells/Savoy, and is an active member of the Bells Church of Christ. After graduating from Bells High School in 1970, Mr. Little worked for Texas Power and Light for 3 years, while furthering his education at the Dallas Institute of Mortuary Science. Shortly after he graduated in 1973, Mr. Little began working for Mullican-Little Funeral Home. For over 45 years, Mr. Little served the community with dedication and commitment to his profession.

Mullican-Little now passes to a new generation, a strong North Texas family committed to maintaining the reputation and service that has defined the company for so many decades. We remain confident that with local management, continued presence in the Bells/Savoy area, and expanded services available throughout the area, your family will receive the highest level of attention and service during your time of need. 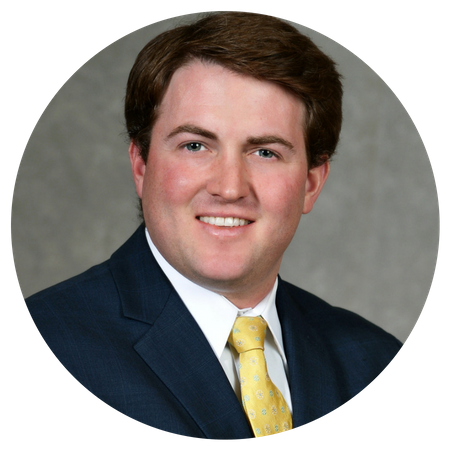 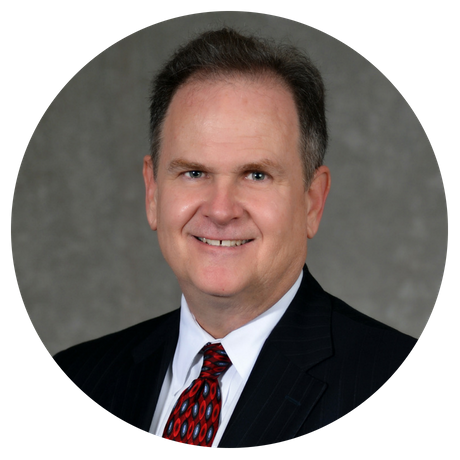 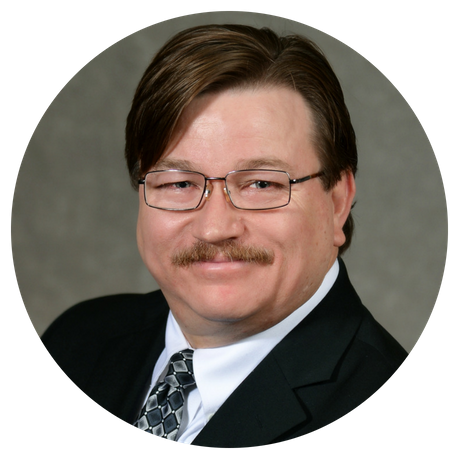