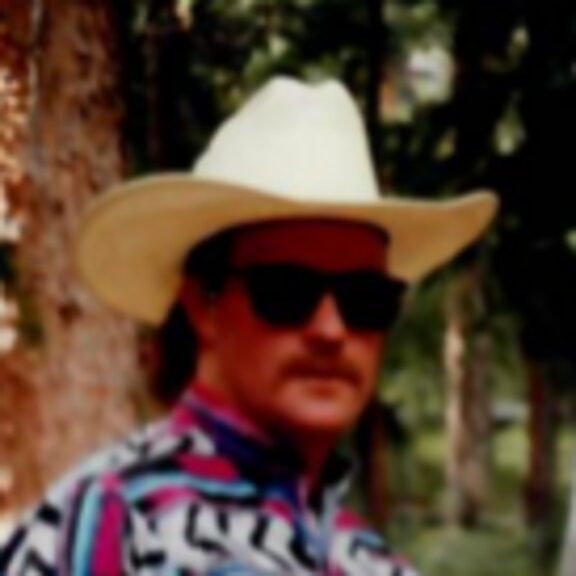 Alan accepted the Lord as Savior at age 10 in Roberta, Oklahoma. He joined Hebron Baptist Church in 1974. He never regretted his decision to follow Christ. Alan graduated from Whitewright High School in 1983. He went to the University of North Texas to continue his education and graduated with a bachelors and masters degree in accounting in 1998. Alan worked for ten years for Oscar Mayer, Ernst and Young Accounting, and Deloitte- two of the “big four” accounting firms for approximately ten years. He was a loving family man, who adored his family. He married Stephanie (Hill) McGehee on August 21, 1993 and together they had one son, Luke Colton McGehee. Alan was a man of many words, he was truly a people person. He delighted in meeting and knowing people. Alan loved sports, especially football, motocross, and bull riding. He was also an accomplished skier. He loved the farm and found joy in working cattle with his father. He was actively involved in his son’s youth sports serving as a coach and assistant coach. Alan was a respected and loyal friend. He leaves a legacy of love, hard work and honesty.