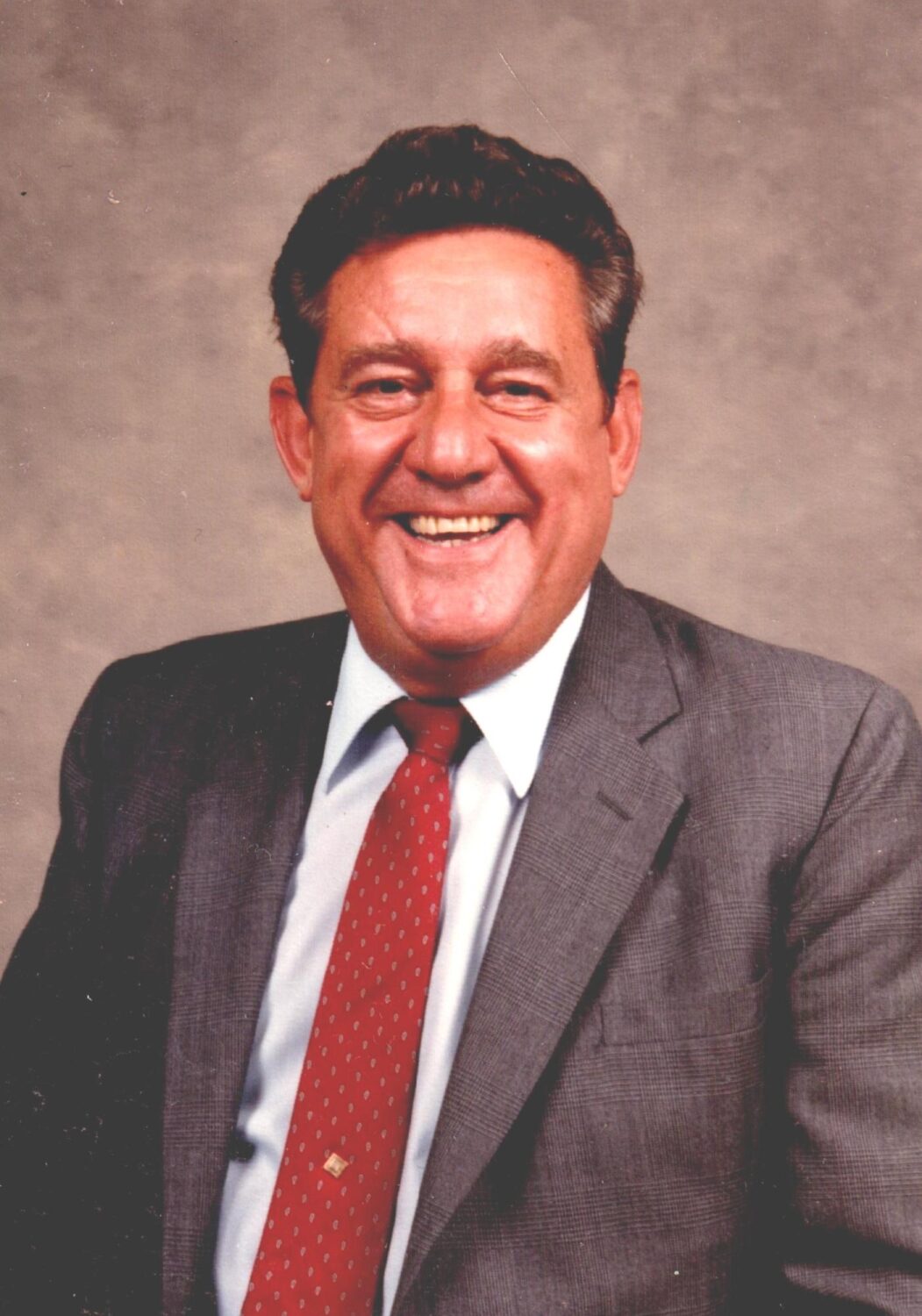 Rufus Whitaker High, Jr., 88, left this earth on Thursday, October 8,2020, at his residence in Savoy, Texas, and now rests in eternal, pain-free peace with his God in Heaven.

R.W., as he was known, was born August 11, 1932 in Dallas, Texas to Rufus and Velma High. He graduated from Adamson High School and soon enlisted in the US Navy. After his discharge, he joined the Dallas Police Department in 1955 where he served for 21 years. Upon his retirement, he opened High’s Corner Feed Store in Duncanville, Texas, until he returned to law enforcement joining the Dallas County Sheriff’s Office (DSO) in January, 1980.

In 1988, while working at the Dallas Sheriff’s Office, he met a widow lady at the copy machine – he said he fell in love with her before he even knew her. She was Lenda Kennedy Hagins, who worked in the felony court system. That began a 32-year love story that most couples only dream about. R.W. retired from DSO in 1993 and began building them a home on Lenda’s farm in Savoy, Texas. They married in Galveston March 7,1997, she retired in June that same year, and they spent their retirement years enjoying the casinos, their golden retrievers and raising miniature donkeys.

He was also a role-model and mentor who influenced several amazing “adopted” young men and women: Joe and Erika, Morgan and Damaris, Caleb, Tori, Kyle, and Nathanael. He loved them dearly and considered them all a part of his family as well.